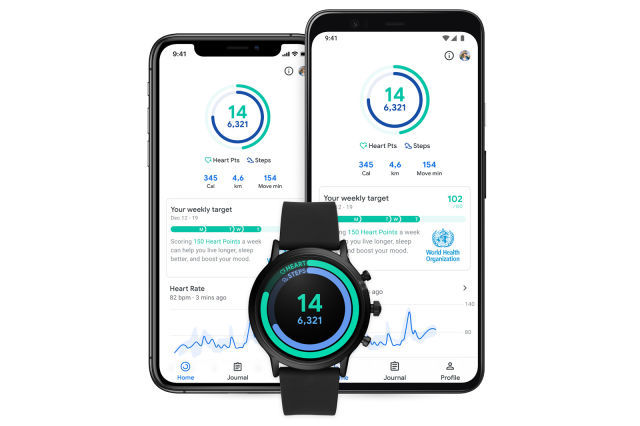 Google Fit Was Redesigned to Emphasizes Step Counts and More

Daniel Johnson — April 7, 2020 — Lifestyle
References: google & engadget
Share on Facebook Share on Twitter Share on LinkedIn Share on Pinterest
Google Fit was recently redesigned, in order to better track step counts. The new version for the Google Fit app will available on Android, Wear OS, and iOS devices. However, the iOS version is currently available, and the app will be released for other devices later. The emphasis on step counts Is apparently thought the Move Minutes goal, which is located on the side of the step counter, near the Heart Points display.

Overall, the update caters to one of the most popular features for all fitness trackers, as many users are highly intrigued by their step counts. Providing a step goal will also encourage users to work toward that number, and it may provide the needed motivation to live a more active lifestyle.

The update also improves the visuals of the app, with a brighter design and larger text. This makes it easier for users to quickly check-in with the app and monitors their goals.