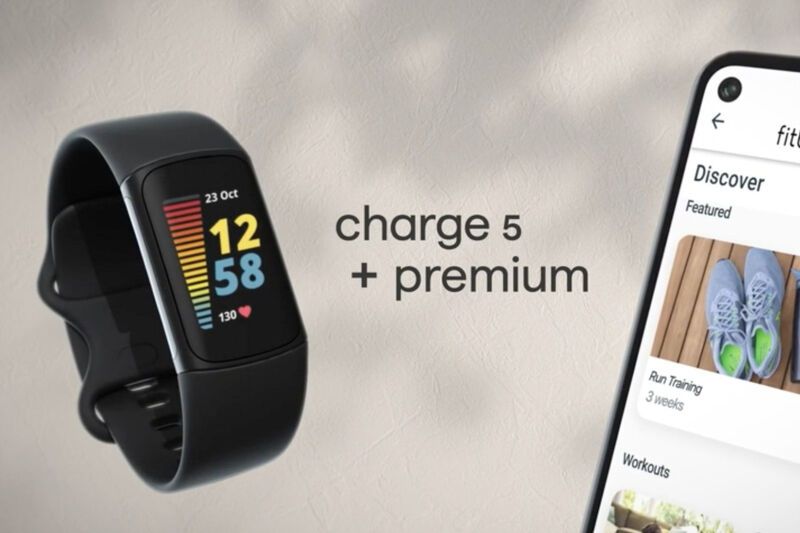 The upgraded watch-like tracker is larger and rounder than previous versions and comes equipped with a new always-on color AMOLED display and EDA sensor for monitoring stress levels. In addition, the 'Charge 5' is 250 nits brighter than the 'Charge 4,' making it a superior device for nighttime use. It is also 10% thinner and boasts a sleek, smoothed-out design, softening the hard edges found on earlier versions of the device.

The 'Charge 5' is also entirely buttonless, coming equipped with an advanced touch screen. In terms of health tracking features, the updated device will include all of the calorie, heart, sleep, and oxygen, monitoring capabilities found in older models but will add new elements such as the 'Daily Readiness Score' -- a recommendation feature that suggests different exercise levels according to users' recent activity.