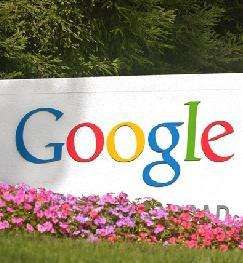 From The Guardian:
Google is challenging Coca-Cola and Microsoft for global fame after becoming the fastest growing brand in the world, only eight years after it was set up in a California garage by two college friends.
The search engine has dispelled the cynical boom-to-bust view of internet ventures and now outranks old media stalwarts such as Sony, MTV and Reuters in terms of worldwide renown, according to Interbrand, the brand consultancy. A survey of the world's best global brands, published yesterday, pointed to Google's "almost limitless" potential as a company that has expanded beyond search and into email, advertising and aerial maps. The $117bn (£63bn) business is ranked 24th by Interbrand, one year after it first entered the top 100 of the annual brand survey. The survey estimates the proportion of a company's sales that are driven by its brand. (GUARDIAN, UK)