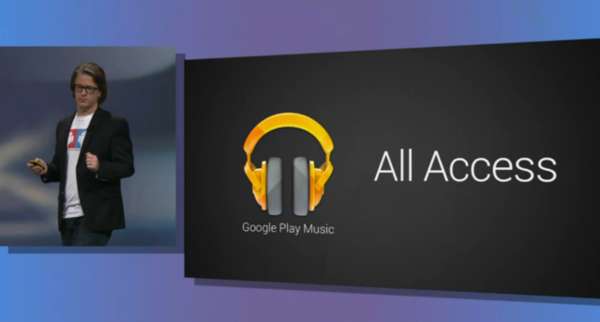 Google All Access Music Service Now Available in the U.S.

The service gives on-demand access to unlimited songs for $10 a month. It is only available in the U.S. as of now. The service can be downloaded on PCs and Androids upon subscription.

Spotify, another music-streaming service that saw great success after Daft Punk's new album, is said to be the biggest competitor of All Access. Meanwhile, Apple plans to unveil an online radio service similar to Pandora.

Google's advancement into the music service industry renders the company evermore competitive in the app world. It will also heighten the unpredictable Android vs. Apple rivalry.
1.6
Score
Popularity
Activity
Freshness
Get Better and Faster