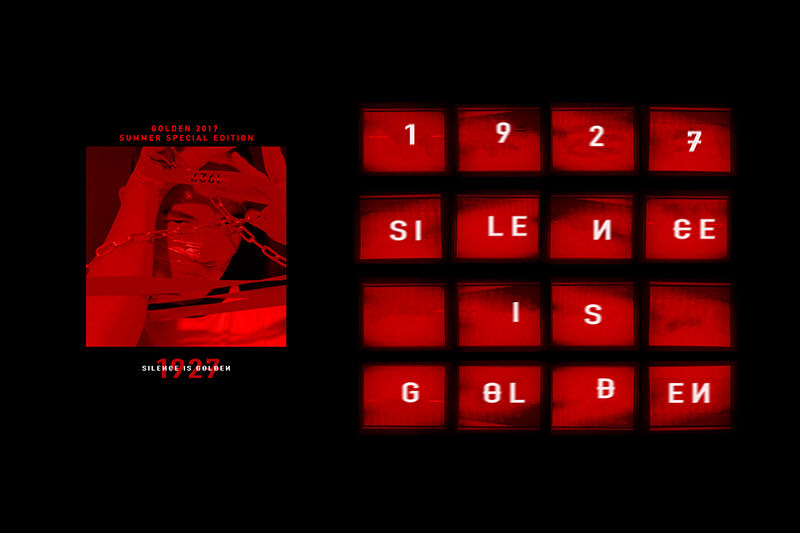 The New GOLDEN Collection Was Photographed by Brook Hsieh

In order to draw attention to the label's name, a variety of the shots feature bands that include its motifs across them in an unconventional fashion, with model Amon Wong shown holding them like a game of cat's cradle gone wrong. In the same shot, Wong wears what looks to be plastic wrap around his jaw, and holds up chains along with the branded bands.

In other shots, photographer Brook Hsieh captures him in splayed poses or with cartoon-like makeup on. The accessories that are included in the GOLDEN collection are showcased in similarly strange ways, with one shot showing a pair of phone cases in some sort of liquid cheese with a McDonald's cup nearby.
2.6
Score
Popularity
Activity
Freshness
View Innovation Webinars