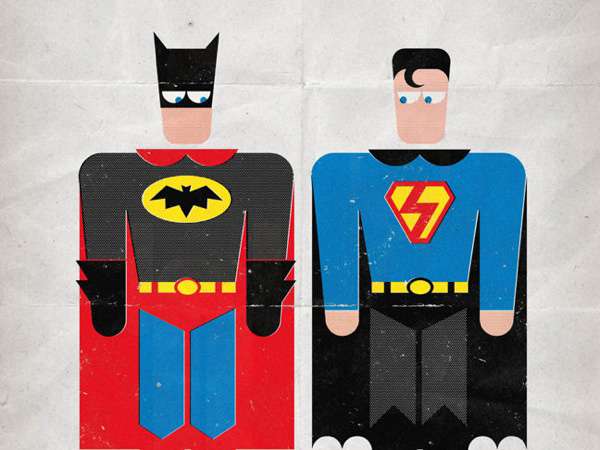 In this series, entitled ‘Bad Laundry Day,’ the Prague-based artist depicts popular comic book characters like Batman and Superman accidentally adorning portions of each other’s iconic costumes. It seems the all-powerful vigilantes can save the world effortlessly, but they can’t even separate their clothing.

Goenetix also rendered illustrations for Captain America, Thor, Catwoman, Wonder Woman, Flash and Green Lantern in a similar situation. The looks on the characters’ minimalist faces heighten the hilarity of each image as the incompetence of superheroes is exposed to the world.

Lucky for fans, Goenetix is selling prints of these images as posters on his Etsy account.
6.2
Score
Popularity
Activity
Freshness
View Innovation Webinars