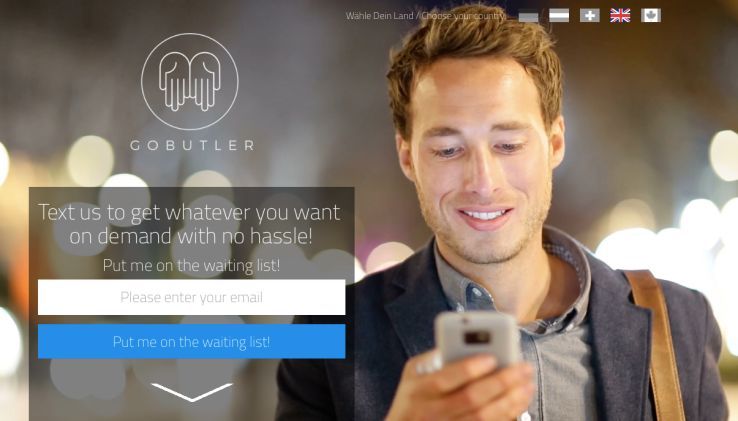 GoButler is an App Claiming to Help Users with Anything Legal

Rebecca Byers — April 13, 2015 — Tech
References: gobutlernow & techcrunch
Share on Facebook Share on Twitter Share on LinkedIn Share on Pinterest
GoButler is a new virtual assistant app recently launched by former executives of Rocket Internet. While GoButler has soft launched in many countries including Austria, Canada, Italy, UAE and more, the app has only officially launched in New York City.

GoButler is a service that users can text requests to, with requests ranging from making dinner reservations to ordering food and even planning vacations. The guidelines set out by GoButler regarding the requests are that it just has to be legal. While it is free to interact with GoButler, the prices for each request vary and will be confirmed with the services "butlers" via text before you are billed.