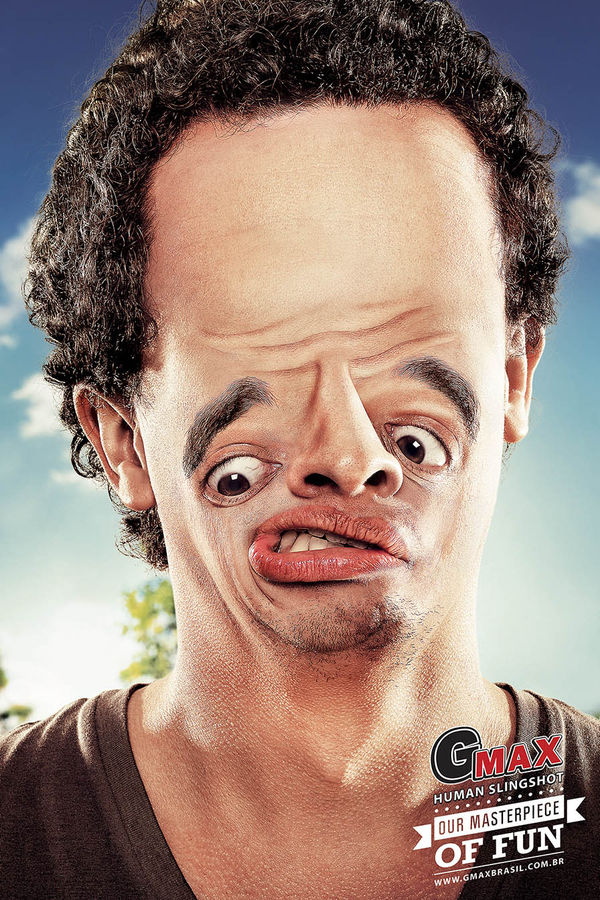 The GMAX Human Slingshot Campaign is Full of Surreal Emotions

Meghan Young — April 4, 2014 — Marketing
References: dimcanzian.br & adeevee
Share on Facebook Share on Twitter Share on LinkedIn Share on Pinterest
The GMAX Human Slingshot ad campaign embraces just how nuts the daredevil experience is through the use of unreal expressions. The ride is so out of this world, that it will literally mess a person up--their facial features, to be exact. Rearranging them in hilarious ways, the feelings of fear, puzzlement and astonishment are taken to a whole new level.