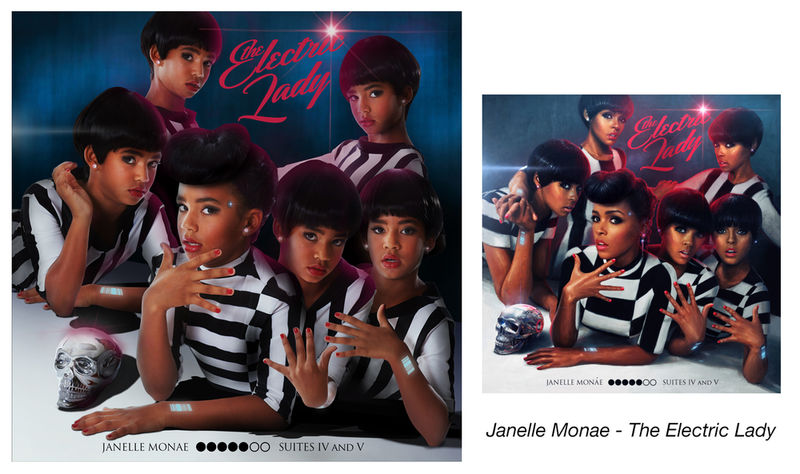 Participants at 'Girls Rock Camp' are Encouraged to Be Rock Stars

Christopher Magsambol — September 28, 2015 — Pop Culture
References: girlsrockcampfoundation.org & rollingstone
Share on Facebook Share on Twitter Share on LinkedIn Share on Pinterest
'Girls Rock Camp' is a non-profit organization that promotes self-expression and creativity through music. The foundation has 45 locations across the US, from New York to Baton Rouge. Girls Rock Camp does tremendous things for its campers, including teaching each of its members how to play an instrument and giving them the the chance to start their very own rock band.

As a fun activity, some of its participants were asked to recreate their favorite artist's album covers. The recreations that resulted are stunningly accurate, with the album's set, makeup and art direction perfectly remade. The shoot allowed many of the campers to step into the shoes of their role models. Some of the youngsters decided to recreate classic artists like Blondie and David Bowie, while others opted for more modern acts like Janelle Monae and Katy Perry.