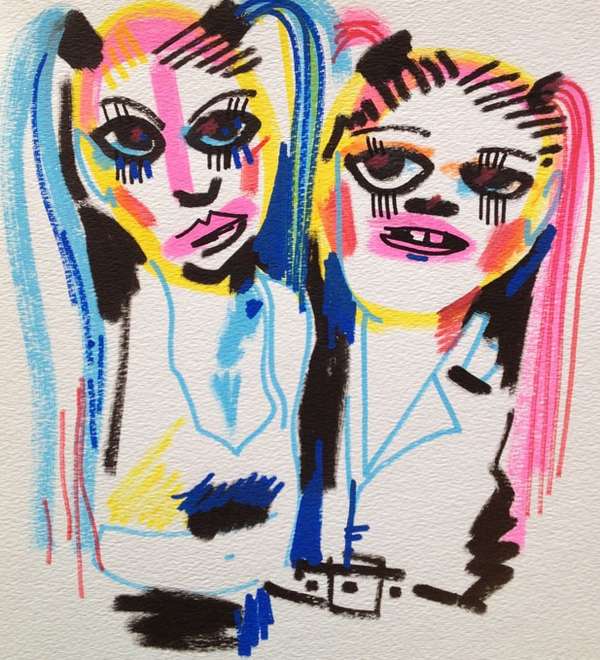 Gil Haddi — May 21, 2013 — Pop Culture
References: drawingsofgirlson.tumblr & lustik.tumblr
Tumblr is flooded with images of models, bloggers and fashionistas whose perfect styles and enviable ensembles are photographed and promoted like crazy, inspiring artist Jon Burgerman to create his own blog about girls on Tumblr.

As meta as it may sound, the Tumblr entitled 'Drawings of Girls I've Seen on Tumblr' actually has a unique spin on the self-portraits and glamour shots that thrive on this self-perpetuating media platform. The artist sketches the girls with flair, giving each unrealistic colors and features, enhancing certain elements that stand out to him such as the eyes or the hairstyle.

These sketches by Jon Burgerman both laugh at the seriousness with which girls on Tumblr are generally portrayed and give a fresh new perspective to the slightly repetitive images.
2
Score
Popularity
Activity
Freshness