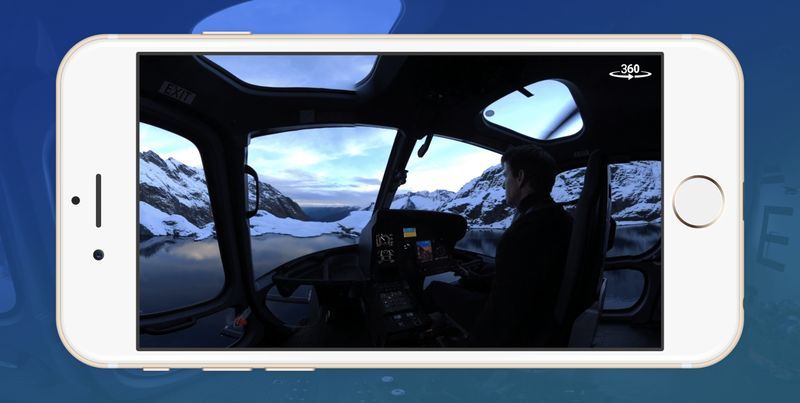 Joey Haar — May 16, 2018 — Tech
References: gfycat & techcrunch
Share on Facebook Share on Twitter Share on LinkedIn Share on Pinterest
If there were one file type that could be said to represent the psychology of the internet as it exists today, it would be the GIF, but Gfycat, the GIF platform, is looking to make a file even more representative of the internet zeitgeist. The site has recently unveiled a new, GIF-like file that shows looping videos in 360 degrees, adding a previously non-existent depth and dynamism to the GIF.

360-degree video, the type that populates virtual reality headsets the world over, is slated to be the entertainment style of record for vast swaths of content producers in the coming years. While GIFs aren't a form of entertainment in the same way as a series or a film, they're nonetheless a means of conveying jokes and personality, so it's sensible that Gfycat would look to 360-degree video as well.