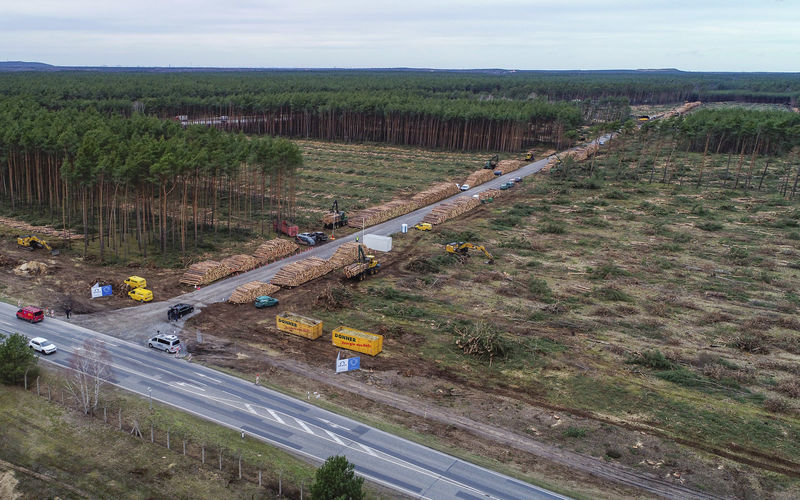 Tesla is Now Allowed to Continue Building Its German Gigafactory

Daniel Johnson — February 25, 2020 — Autos
References: tesla & engadget
Tesla recently received permission from the Higher Administrative Court of Berlin-Brandenburg to continue working on its German Gigafactory. The factory will be used to produce batteries as well as powertrains and vehicles, and even Tesla's Model Y. Overall completing the factory will be able to help Tesla a great deal, as it would have a large production facility in the region.

Work on the German Gigafactory was initially stopped due to the fact that the company was clearing 91 hectors of the forest to create the facility. The company had received a complaint from the Green League of Bradenburg, which is an environmental activist group. The complaint state that Tesla had been clearing before it received permission, however, this was rejected by the court. Following the complaint, Elon Musk stated that the company would make sure three trees were planted for each one that was cleared.