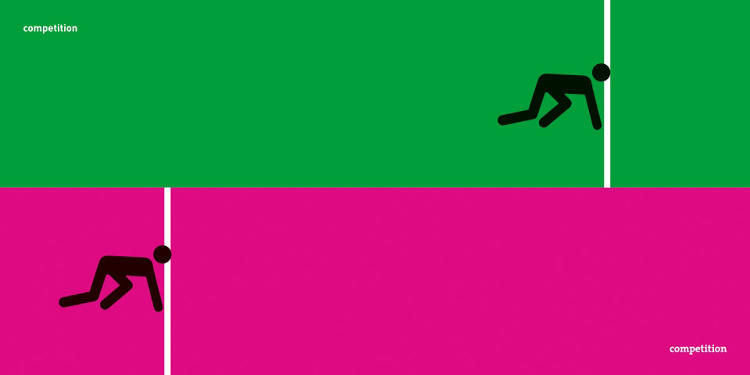 The playful pictograms depict common beliefs about the inner worlds of men and women. The simplistic nature of the drawings expose these beliefs for what they are: tired cliches. To further drive the point home, the pictorials are accompanied by clever, exposing titles. For instance, a man cooking, cleaning and child-rearing is labelled a "modern man," while a woman doing the same is assigned the epithet of a "house wife." The book shows the power of language to frame the same action or behavior in a completely new way, ultimately influencing our perceptions of gender.

Though some of the illustrations may seem minor and harmless at first, they reveal subtle, yet uncomfortable truths about how we regard men and women.
5.8
Score
Popularity
Activity
Freshness