The Greatness of Diversity 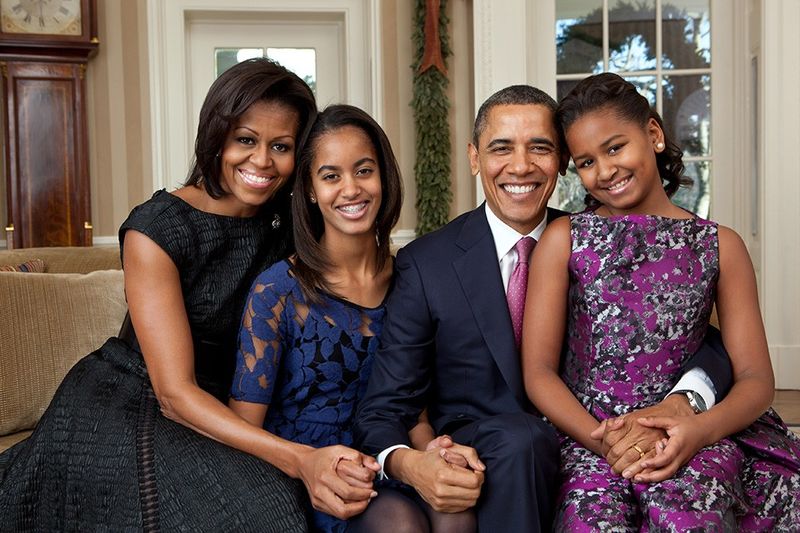 Barack Obama Explained the Damage of Gender Stereotypes for Glamour

Riley von Niessen — August 6, 2016 — Social Good
References: glamour & highsnobiety
Share on Facebook Share on Twitter Share on LinkedIn Share on Pinterest
Justin Trudeau and Barack Obama share a number of similarities, however one is definitely their common identity as feminists and their goals to abolish dated gender stereotypes. In order to explain this, President Obama wrote a short essay that describes his support of the women and men who are still fighting for gender equality and offers his insight on what needs to be changed to facilitate progression.

Though he claims that he's always considered himself a feminist and been open to understanding issues surrounding sexism, President Obama states that it was his role as a father of two daughters that made him truly see how deeply dated gender stereotypes still run. He explained this by saying, "We need to keep changing the attitude that raises our girls to be demure and our boys to be assertive, that criticizes our daughters for speaking out and our sons for shedding a tear."

With this, Barack Obama shows yet again how being a feminist isn't linked to one's own gender, but rather being aware of how gender stereotypes affect everyone and having a desire to change it. The essay has amassed an out-pour of positive reactions from the public so far and works to positively influence how the media portrays women and exposes the "routine harassment" that they too often have to face.
2.7
Score
Popularity
Activity
Freshness
View Innovation Webinars