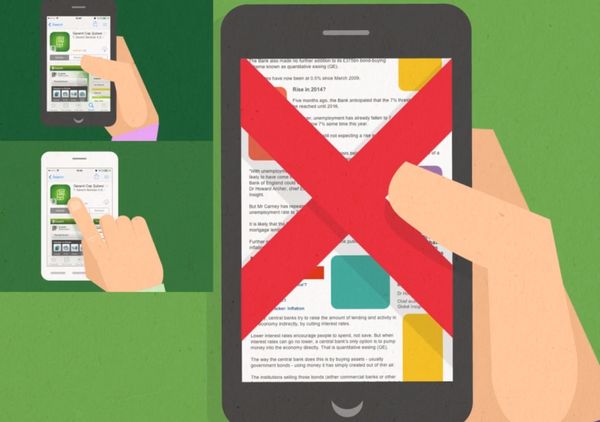 Many times certain mobile campaigns are not targeted enough, with ads shown to users who already have the app, for example. Garanti, however, went in and adjusted a line of code to effect Turkey's popular news apps where its ads were seen. If mobile phones detected that the Garanti Bank app was already on the users device, the ad would not show up. If the app was not detected, a pop-up could be seen where users could click on it and be taken to a spot to download the product.

The campaign was a huge success, with over 500 downloads a day, with an overall result of being ten times more effective too.
3.2
Score
Popularity
Activity
Freshness