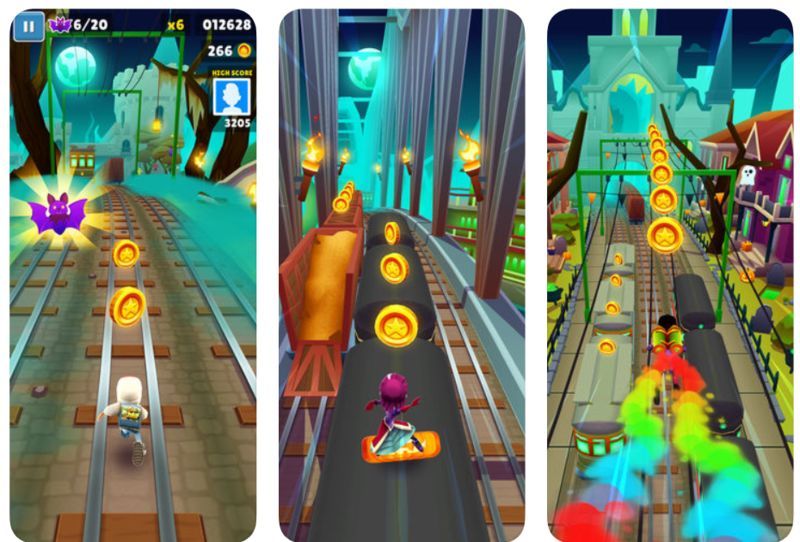 This Platform Offers a Home For 'Subway Surfers' Enthusiasts

Rahul Kalvapalle — October 22, 2018 — Tech
References: sybogames & prnewswire
Share on Facebook Share on Twitter Share on LinkedIn Share on Pinterest
The 'Subway Surfers' mobile game has long transcended the video game universe, growing into a pop-culture phenomenon complete with apparel collections and footwear, but the game's creators SYBO Games are taking things to the next level by giving the game and its enthusiasts its very own streaming platform, SYBO TV.

The SYBO TV streaming platform is intended to be the mecca of the Subway Surfers brand universe, as well as a one-stop-shop for all things Subway Surfers ranging from gaming live streams and trailers to bonus videos, social media initiatives and lifestyle offerings.

What's more, this streaming platform also allows creatively minded and talented Subway Surfers fans to contribute to the game's universe by creating their own content for the game.

Ultimately, SYBO TV speaks to the utility of streaming platforms to consolidate and build on the technological and marketing successes of popular games, allowing them to succeed perennially rather than temporarily.
2.9
Score
Popularity
Activity
Freshness
Get Trend Hunter Dashboard