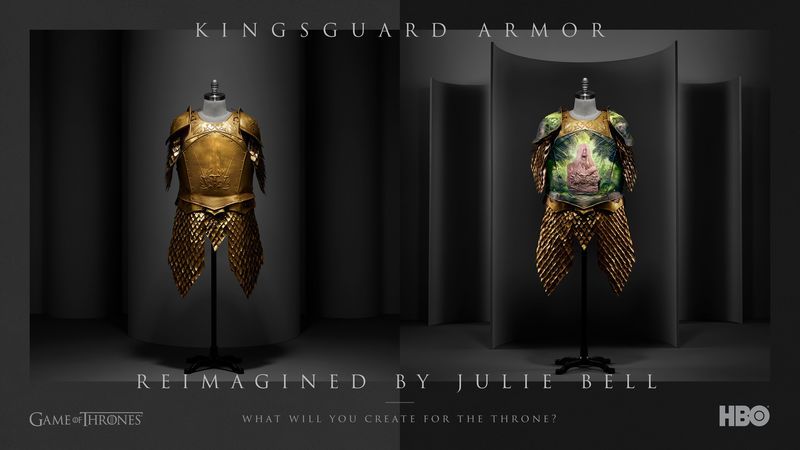 HBO Launches an Initiative That Boasts Game of Thrones Artwork

The participating creatives — fans of the show themselves, were given 18 original GoT props and were tasked with reimagining the aesthetics of the objects on their own terms. Playfully dubbed 'Create for the Throne,' HBO's initative is quite immersive and endearing as it engages creative minds and delights general audiences.

The produced Game of Thrones artworks are an amalgamation of a variety of unconventional creative mediums — from ice carving, painting, and illustration, to textile-based pieces, metalwork, and sculpture. The initative was arranged in partnership with advertising agency 360i as an extension of HBO and Droga5's global #ForTheThrone marketing campaign.
5.7
Score
Popularity
Activity
Freshness
View Innovation Webinars