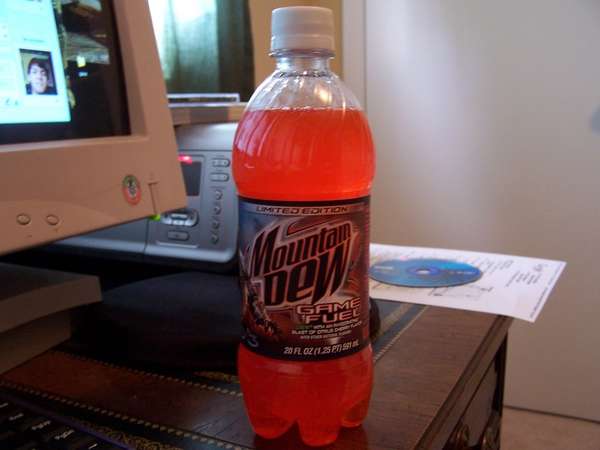 Associating a product so close to the target public with an application that's considered THE game for XBox 360 is a major move by Pepsi. In the three-month period the beverage will be available, it should be one of the most commented upon accessory for the much anticipated game, that has been on top of the wish-list for the 2007 releases.

This initiative follows Mountain Dew's positioning as a game-friendly beverage, sponsoring gaming events and such.

Reported in a bulletin-board post as a 20-ounce bottle with the "Halo 3" logo and an image of its central character, Master Chief, along with the words "Game Fuel" and "limited edition.", the drink contains amazangly 120 milligrams of caffeine per bottle.
5.3
Score
Popularity
Activity
Freshness
Jeremy Gutsche Keynote Speaker