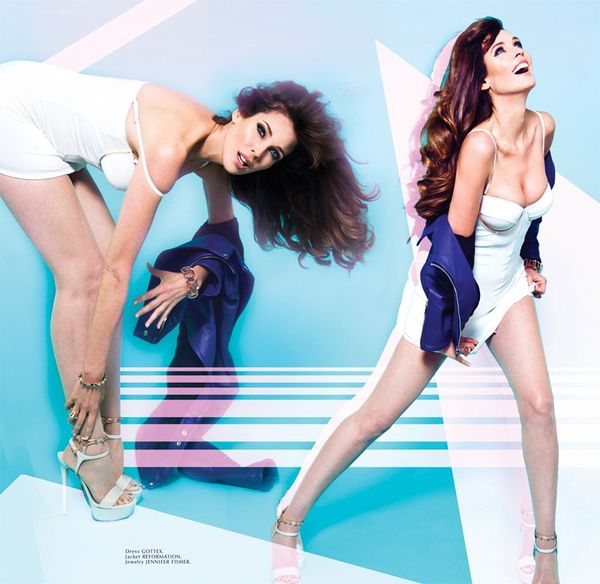 Meghan Young — February 26, 2014 — Fashion
References: galoremag & fashiongonerogue
Share on Facebook Share on Twitter Share on LinkedIn Share on Pinterest
The Galore Magazine Issue 5 cover shoot is a fun one. Embracing the golden years of its star, Carol Alt, it has a funky retro vibe. While the brunette beauty may have been in her prime during the '80s, a person wouldn't be out of their mind to think that she was still in the game. At 53-years-old, she could easily be mistaken for a woman in her 30s.

Part of the 2014 Calendar Girl issue, the Galore Magazine Issue 5 cover shoot was captured by photographer Jacob Dekat. In the accompanying article, she makes some interesting observations about the models of today. On Kate Upton, for instance, she states, "I think Kate is a product of great media hype. Without Sports Illustrated, I’m not sure she would’ve made it in the industry as a high fashion model."
4.2
Score
Popularity
Activity
Freshness
Access Advisory Services