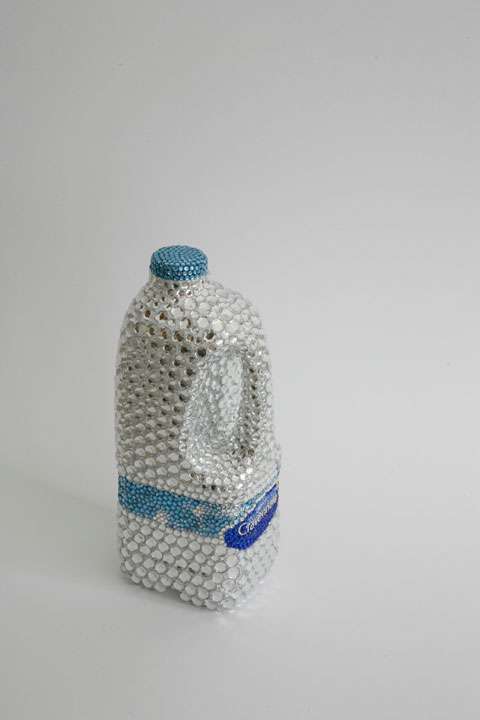 The competition, being put on by Cravendale & YCN, asks people to contribute their ideas to influence the future of dairy packaging, taking both design and environmentalism into considering. While it's obvious the less packaging waste produced, the better, the importance of a product's aesthetics cannot be denied.

"Rethink, Repackage, Revolutionise! How can Cravendale packaging look and work in the future?" YcnOnline.com asks. "That is the challenge presented as part of the Future Milk competition. Designers are invited to create a milk bottle for future generations. This could be an embellishment or graphical overhaul of existing packaging, or a complete structural rethink."

It's open to anyone over 16 who has ideas for milk packaging in the next 50 years. The first prize is £1,000 followed by prizes of £300 and £200. In addition, they receive a trophy and the chance of scoring work placement with a top London creative agency.

Anyone has the opportunity both to design for the competition and vote on their favourite entries.