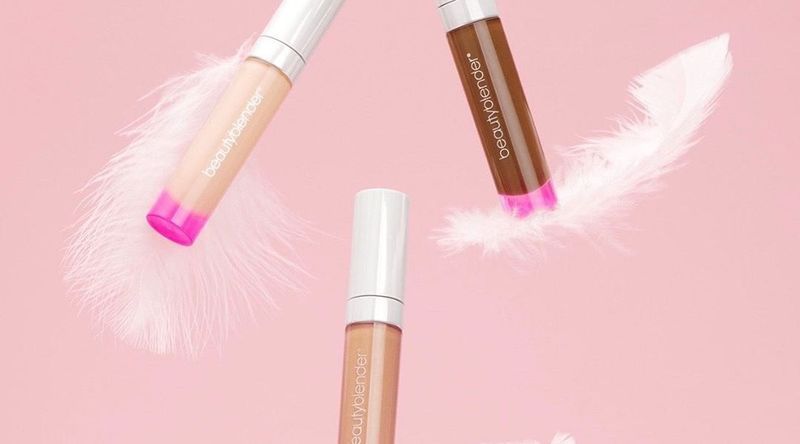 Laura McQuarrie — February 13, 2020 — Fashion
References: beautyblender & thezoereport
Share on Facebook Share on Twitter Share on LinkedIn Share on Pinterest
Beautyblender, best known for its sponge makeup applicators, surprised the cosmetics industry when it released its own range of foundations and the brand is continuing to create its own formulas, now venturing into full-coverage concealers. It's been a few years since the release of the Bounce Liquid Whip Long-Wear Foundation and the Bounce Airbrush Liquid Whip Concealers offer a new way to complement the foundation shades.

Like the beauty brand's foundation, the Bounce Airbrush Liquid Whip Concealer has a whipped texture and includes hyaluronic acid as a key ingredient. As such, the brightening, smoothing and hydrating concealers boast a skincare-like formula that is also perfect for concealing, contouring and even highlighting.