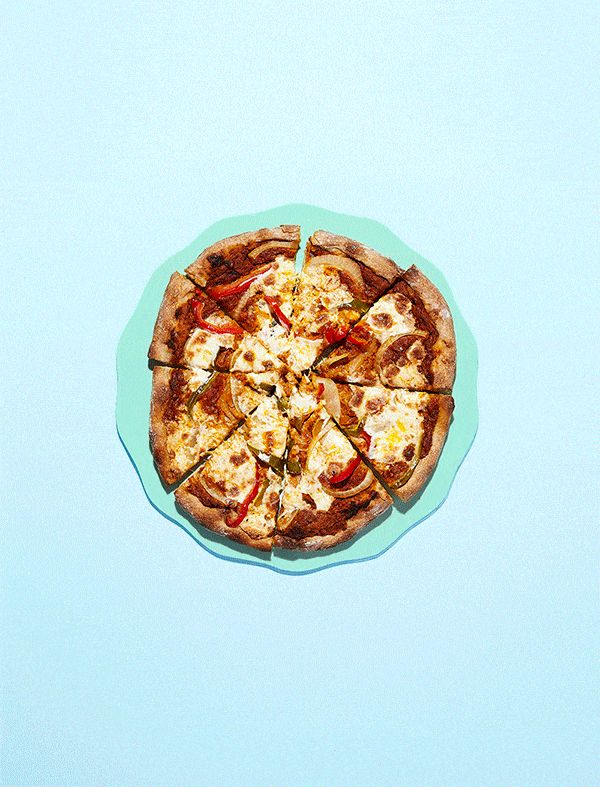 Laura McQuarrie — June 29, 2019 — Eco
References: eatscraps & foodbusinessnews.net
Share on Facebook Share on Twitter Share on LinkedIn Share on Pinterest
Scraps Frozen Foods makes frozen pizzas with a focus on utilizing ingredients that are commonly discarded, including broccoli leaves and bell peppers. The brand was created to tackle food waste issues and make the most of organic local grain from mills that grind the entirety of the wheat plant. As such, Scraps Frozen Foods promises that its crust is truly like no other, as it uses a "softer, more processed flour" that also retains more nutrients.