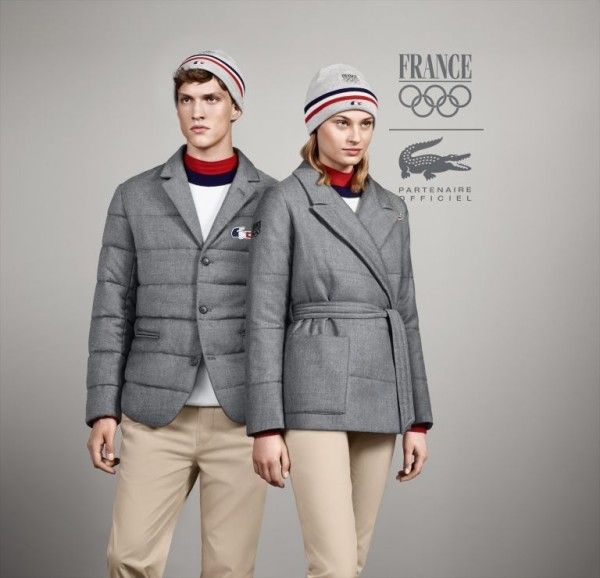 The French Olympic Team Will Wear Lacoste at Sochi 2014

Lacoste designed eight outfits for male and female athletes, which includes ceremonial, village and official outfits. The looks are made up of mostly neutrals with subtle touches of colors from the French flag. True to French style, the looks are incredibly chic.

Previously, the French Olympic team has worn outfits put together by Adidas, but this new partnership between the French National Olympic Committee and Lacoste will last until 2016 and see the team outfitted for a number of different sporting events, including the Summer Games in Rio, the Youth Olympic Games, Mediterranean Games, the World Games and the European Youth Olympic Festival.
6.5
Score
Popularity
Activity
Freshness
Attend Future Festival Virtual