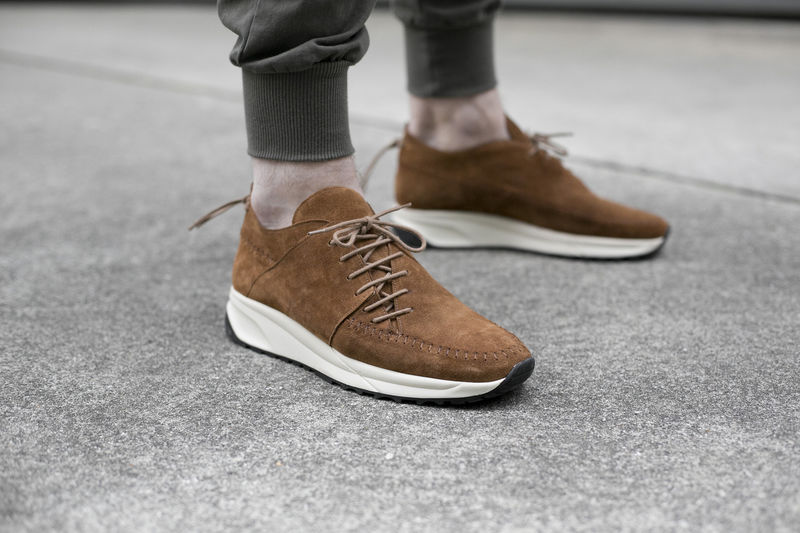 Readying itself for the fall season, N.D.G. released a line of sneakers that draw from traditional moccasins for inspiration. Dubbed 'Native Runs,' consumers can find the sneakers in three different colorways. The suede that makes up the uppers varies on each, with 'Cognac,' 'Sand' and 'Truffle' being the colorway options -- the latter name refers to a deep olive green.

The French footwear and apparel brand finishes the upper off with an unconventional lacing system, which has the strings decorate the sides while bringing a raw edge to the design. Meanwhile, the soles of the sneakers are a bit more modern, with a sleek white rubber contrasting the rugged uppers.
6.5
Score
Popularity
Activity
Freshness