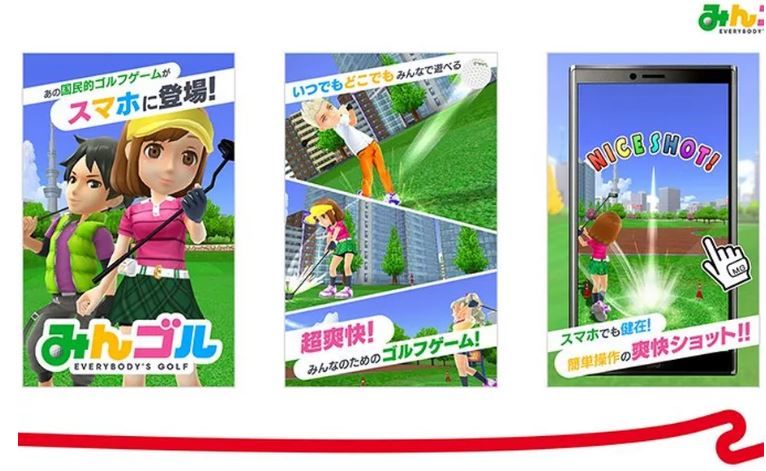 Joey Haar — December 7, 2016 — Tech
References: twitter & theverge
Share on Facebook Share on Twitter Share on LinkedIn Share on Pinterest
For the most part, mobile video games are cute and casual apps that require little focus, but Sony's new video game studio, 'ForwardWorks,' is devoted to changing that style. ForwardWorks creates games that can be played on mobile devices, but the games are "full-fledged" titles based on PlayStation franchises.

The first batch of ForwardWorks games include 'Hot Shots Golf,' 'Wild Arms,' 'Arc the Lad,' and 'What Did I Do to Deserve This, My Lord?' Though 'Hot Shots Golf' has earned some popularity in North America, the other titles are primarily known and played in Japan. That is appropriate, as for the time being, ForwardWorks is only releasing its titles in Sony's home country.

Fully developed, intricate mobile video games show that the industry is taking pains to expand to a broader audience of people who might not be willing to shell out for a console.
0.9
Score
Popularity
Activity
Freshness
Jeremy Gutsche Keynote Speaker