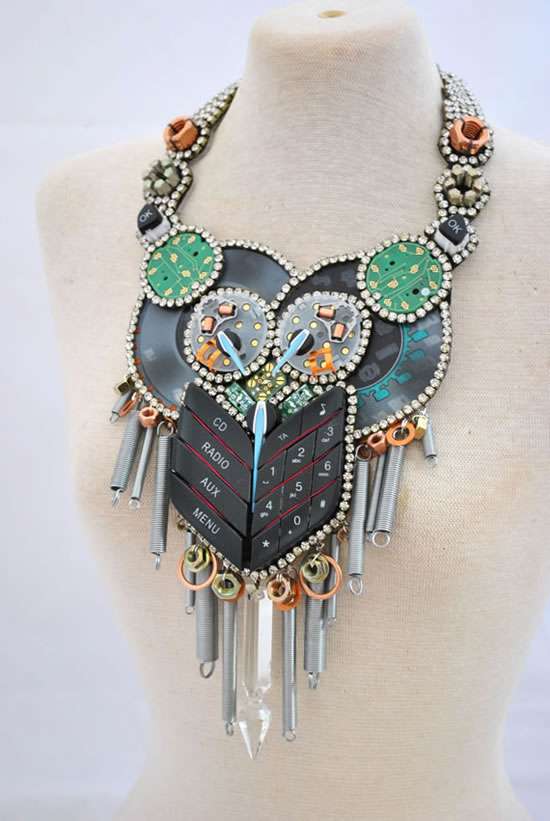 To celebrate 100 years in Britain the UK car company commissioned jewelry designer Katherine Hawkins to fashion a luxurious looking necklace using only parts of a Ford Focus. Hawkins, ironically, doesn't even know how to drive, but she still managed to assemble an auto-inspired accessory like a vehicle veteran.

The mash up of nuts, bolts, and buttons that made up the Ford Focus Necklace turned out beautifully and glamorously helped boast a successful centennial anniversary.
3
Score
Popularity
Activity
Freshness
Access Advisory Services