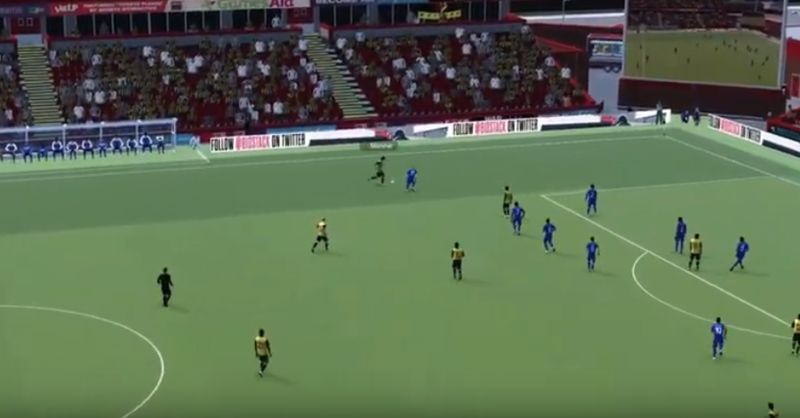 Justin Lam — February 8, 2018 — Tech
References: dailymail & esportsinsider
Share on Facebook Share on Twitter Share on LinkedIn Share on Pinterest
Advertising company Bidstack will be offering a £25,000 prize at its Football Manager tournament at the Insomnia Gaming Festival. The tournament will take place during the gaming festival and will be held at the NEC Arena in Birmingham. Bidstack will be the primary host of this tournament, but the advertising firm will also be supported by the Community Sports Foundation.

Along with the £25,000 prize, winners will also get a chance to manage a team of Norwich soccer legends in their game against Inter Forever. The Foot Ball Manger tournament will contain 64-players and will be run using the game's 'draft' mode. James Draper, CEO of Bidstack has stated that the goal of the tournament is to find a person that is capable of using the skills in a virtual game in the real world. Bidstack is running the tournament as an exhibition of sorts, with the outcome proving that eSports skills are indeed transferable in the real world.