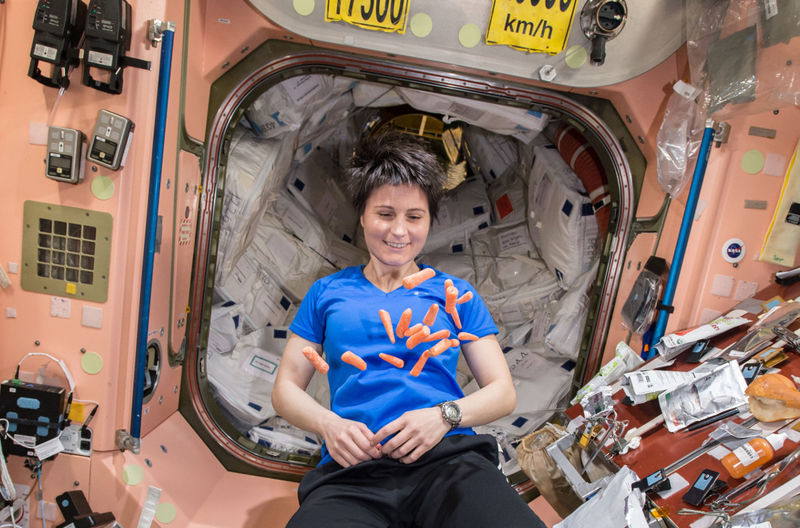 Scientists are Experimenting With Food for Astronauts Made From Feces

Alyson Wyers — January 31, 2018 — Tech
References: news.psu.edu & engadget
Scientists discovered microbes can transform human waste back into food for astronauts. A research team from Penn State University showed it's possible for astronauts to turn their poop into space food using a series of microbial reactors capable of quickly breaking down both liquid and solid waste.

Researchers tested this using artificial feces, resulting in a 52% protein and 36% fat biomass. Christopher House, the Penn State professor leading the team, noted: "It's a little strange, but the concept would be a little bit like Marmite or Vegemite where you're eating a smear of 'microbial goo."

This food for astronauts is what future space colonizers could conceivably be eating, especially as academics continue to explore the idea of living on Mars.
2.4
Score
Popularity
Activity
Freshness