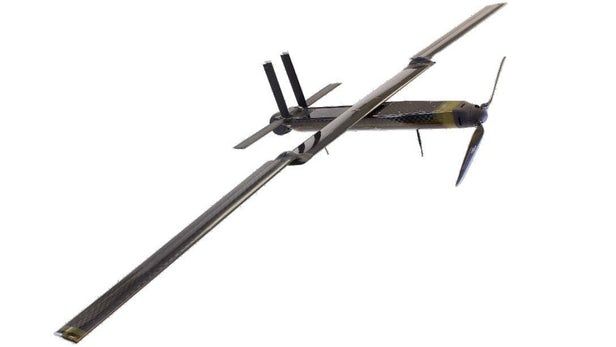 This Lockheed Martin Drone is Designed For Military and Industrial Use

This particular folding drone can be launched from a lightweight canisters. Despite weighing only 1.7 kilograms and measuring in at 4 inches in width, the Outsider drone is capable of hitting a top speed of 93 km/h, and can carry heavier payloads than other drones its size. What's more, this drone can be quickly launched at the push of a button and can operate in autonomous mode or under the control of a human operator.

Designed to be discreet and attentive, this folding drone is clearly targeted towards industrial and military reconnaissance and security applications.
6.9
Score
Popularity
Activity
Freshness