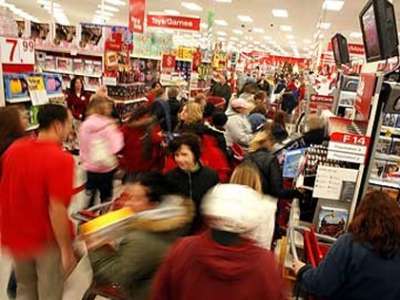 Katie Cordrey — June 22, 2011 — Social Media
References: mydaily & cbn
Share on Facebook Share on Twitter Share on LinkedIn Share on Pinterest
Flash robs are on the rise and that has a lot of retailers worried. Using the same social media and networking technologies used for other flash mob activities like dancing and political protest, flash robs are seemingly instantaneous gatherings of thieves who hit convenience stores and other retailers to commit robberies.

Though the participants are being videotaped, they still laugh and joke and have a lot of fun stealing seemingly small items. A single, well-attended flash rob of a small retailer can put it out of business. Because flash rob plots are hatched using social media, police have begun monitoring social media sites more closely and hope to thwart the "safety in numbers" theory that seems to embolden flash rob participants.