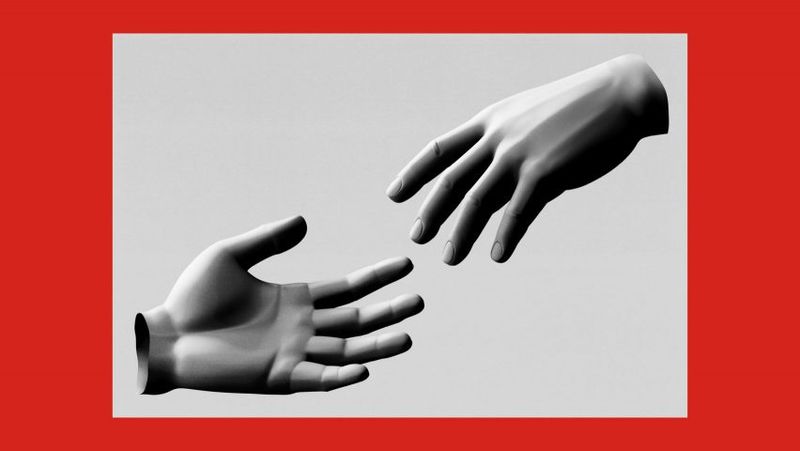 Seven Designers Share Their Vision at IKEA's Space10 in Copenhagen

There is generally a lot of thought and speculation that has to go in the development of Martian flag concepts. The creatives have to direct their use of materials, motifs, lines and colors in correspondence with the context, which raises questions like "will the flag represent Mars as a planet, a nation or Earth?" or "what message will it communicate?"
3.9
Score
Popularity
Activity
Freshness
Get Better and Faster