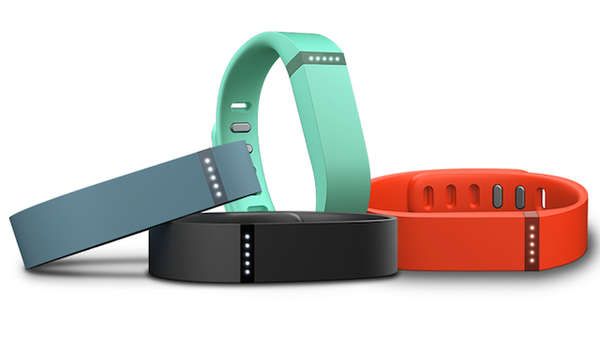 The Fitbit Flex is a Wearable Device Monitoring Daily Activities

Meghan Young — January 8, 2013 — Lifestyle
References: fitbit & theverge
Share on Facebook Share on Twitter Share on LinkedIn Share on Pinterest
The Fitbit Flex is a wearable device that tracks fitness. Sound familiar? That's because it is in direct competition with such products as the Nike Fuelband and Up by Jawbone. A natural progression from the pedometer-like form the previous Fitbit One and Fitbit Zip took, the Fitbit Flex is much more practical. It addresses one of the main complaints of past gadgets: that they would fall off.

Syncing in real time with iOS hardware (and soon select Android systems), the Fitbit Flex is easy to use. In addition to monitoring activities, the Fitbit Flex also tracks the quality of the wearer's sleep. It even has a built-in alarm. Water resistent and shower-ready, it is available in two sizes and four colors (slate, black, teal and tangerine).
4.6
Score
Popularity
Activity
Freshness
Attend Future Festival