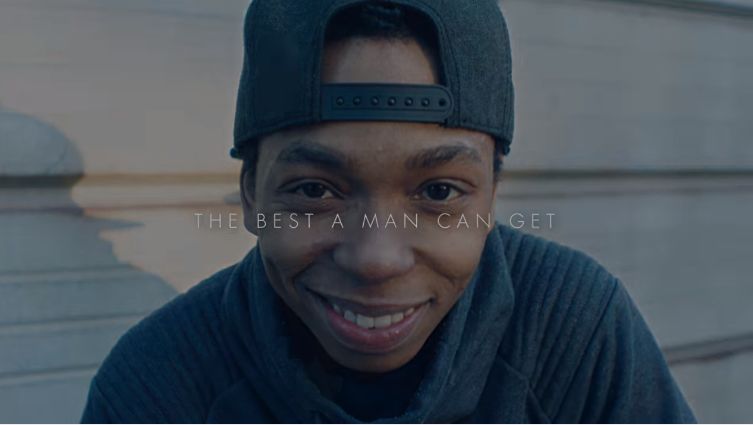 In a tender moment caught on film, Brown's father teaches his son how to shave, informing him that shaving "is about being confident." The Gillette-made short feature aligns with the brand's message of inclusivity, furthering the global conversation from January which aimed to redefine masculinity. The brief but powerful story aligns Gillette's ethos with that of acceptance, and love as the closing tagline boasts, "Whenever, wherever, however it happens – your first shave is special."
5.4
Score
Popularity
Activity
Freshness
Attend Future Festival Virtual