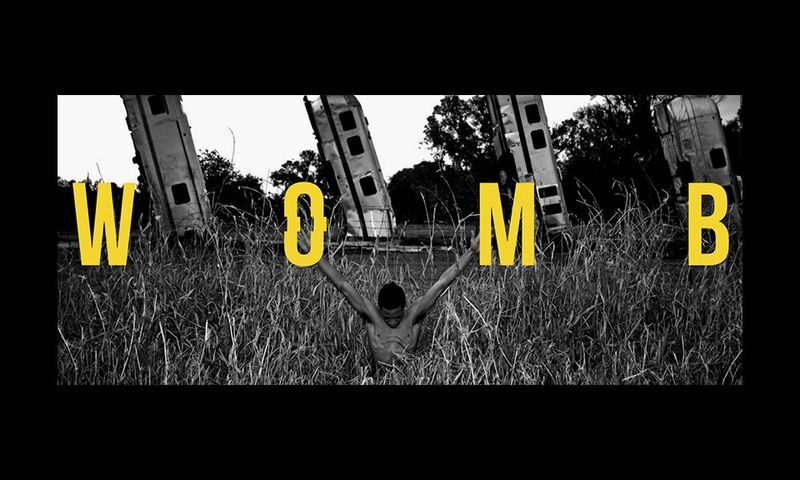 Rebecca Byers — March 9, 2016 — Marketing
References: highsnobiety
Share on Facebook Share on Twitter Share on LinkedIn Share on Pinterest
Known as more of a lifestyle collective than a traditional brand, VFILES has announced that it will release its first print edition, which will be entirely curated by its online community. Officially titled WOMB GLOBAL, the intriguing move from the retailer and talent incubator suggests that even in an increasingly digital world, many are still drawn to premium, highly curated content that ensures high value. Arguably, this shift can be seen as a reaction to so-called "analysis paralysis" given the overwhelming nature of digital content.

The first print edition of the VFILES magazine WOMB GLOBAL will be available on April 1, 2016, while it will be called "We've Got Issues." WOMB GLOBAL will be accepting submissions up until March 11.
1.6
Score
Popularity
Activity
Freshness
Get the 2023 Trend Report FREE