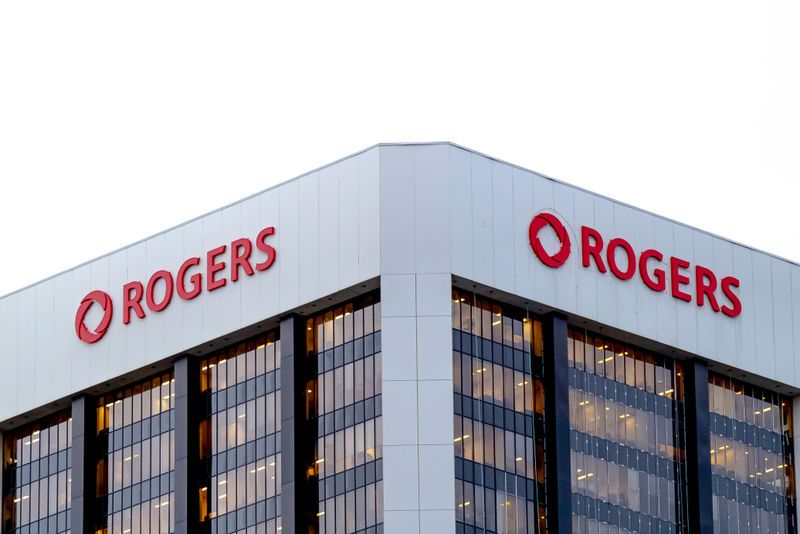 Daniel Johnson — January 17, 2020 — Business
References: rogers & engadget
Share on Facebook Share on Twitter Share on LinkedIn Share on Pinterest
Rogers is launching Canada's first 5G network in the downtown areas of four major cities, including Montreal, Ottawa, Toronto, and Vancouver. The new 5G capabilities could entice consumers to switch networks due to the fact that no other Canadian companies have launched a 5G network.

Rogers will also make the 5G network available in 20 other locations before the year-end. Rogers was able to launch Canada's first 5G network using mid-band wireless frequencies. This means that the network will not be as fast as other 5G networks in North America, but it will have a further reach.

Currently, devices are not able to use the 5G capabilities, however, when 5G phones are released Canadians will be able to access 5G capabilities through the Rogers network.