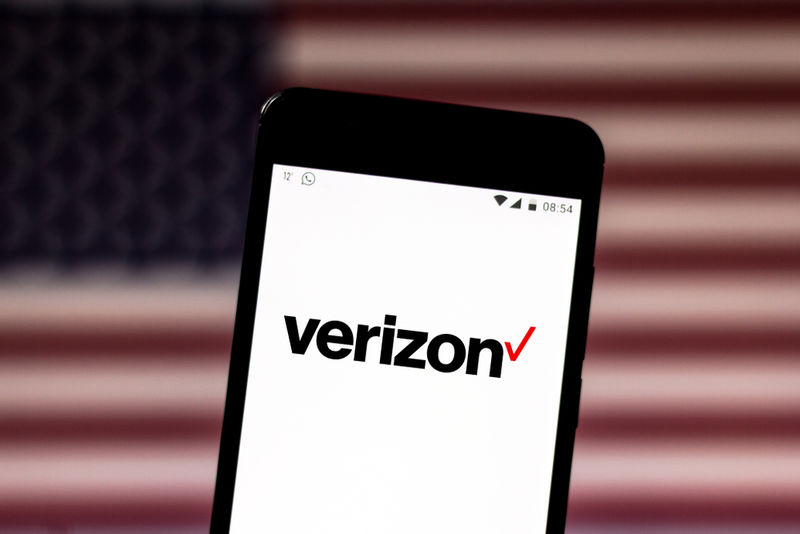 Daniel Johnson — October 28, 2019 — Tech
References: globenewswire & engadget
Share on Facebook Share on Twitter Share on LinkedIn Share on Pinterest
Verizon's 5G network has recently expanded to Dallas, Nebraska, and Omaha, which means that Verizon has 5G networks in 15 different cities. However the 5G network does not cover all of the cities that it operates in, instead, the network is limited to different areas within a city. Verizon’s 5G network does not blanket an entire city due to the current limitations of 5G technology. The company continues to work toward its goal of having its 5G network in 30 different cities before the end of the year. With the addition of Dallas, Nebraska, and Omaha the company is halfway toward its goal.

Verizon has a history of setting up 5G networks in United States cities. The company clearly views offering 5G connections as an important step for Verizon to take.