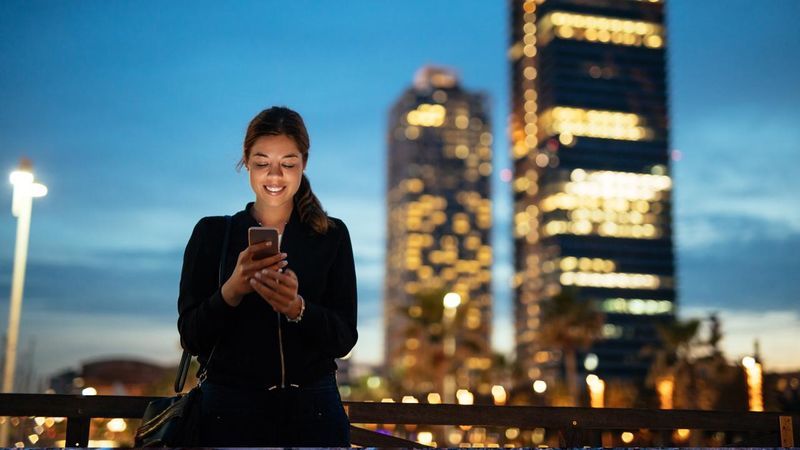 Daniel Johnson — August 6, 2019 — Tech
References: verizon & theverge
Share on Facebook Share on Twitter Share on LinkedIn Share on Pinterest
Verizon's 5G network will be expanded into four new cities, which include Atlanta, Detroit, Indianapolis, and lastly Washington, DC. This brings Verizon's total number of 5G cities to nine. The already existing 5G networks were located in Denver, Providence, St. Paul, Minneapolis as well as Chicago. Verizon's 5G network is said to expand to a total of 30 cities by the end of 2019.

However 5G connectivity does not entirely cover the cities in which it was made available. Notably, Verizon released the areas of Washington DC where users can access 5G connectivity.

5G connectivity is the next step forward for smartphone technology that will provide users with exceptional mobile speeds. Verizon is making strides to be an industry leader in rolling out 5G connectivity across the United States.