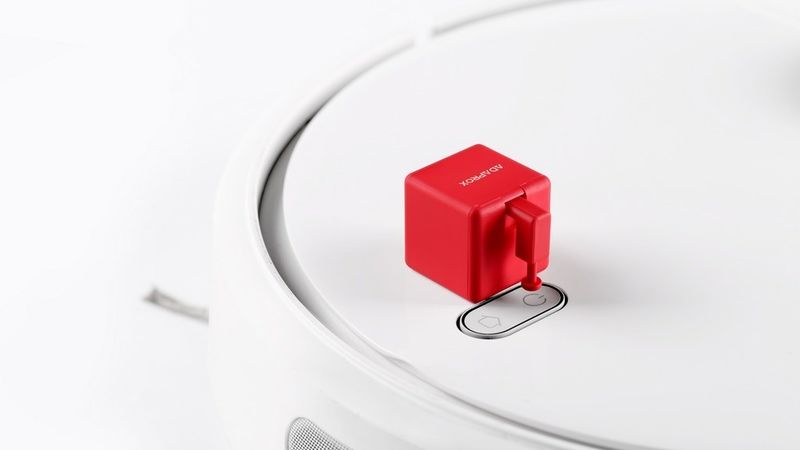 Laura McQuarrie — December 17, 2019 — Art & Design
References: kickstarter & prnewswire
While there are now many appliances that can be easily incorporated into a smart home system, others still require interaction with buttons and switches—but Adaprox's Fingerbot works as a remote control robot that can turn any appliance into a smart one. The name of the device gets its name from having a form that has a digit protruding from it, so that different kinds of "fingers" can be used to interact with various buttons, touchscreens, switches and more within the home via both app and voice controls.

Fingerbot sets itself apart as an affordable way to retrofit existing devices within the home and turn them into smarter, autonomous IoT devices.