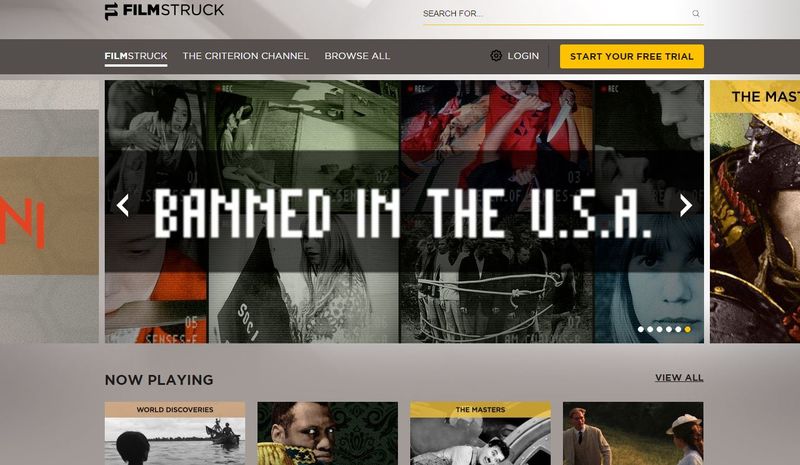 As streaming services have risen in popularity, it has become easier for people to watch movies on demand. However, the nature of the streaming economy has forced providers to spend their resources on popular options rather than artistic classics that are relatively obscure. By offering the complete Criterion Collection, as well as other "hard-to-find gems," as FilmStruck puts it, the service should give people who are serious about film the same level of convenience.