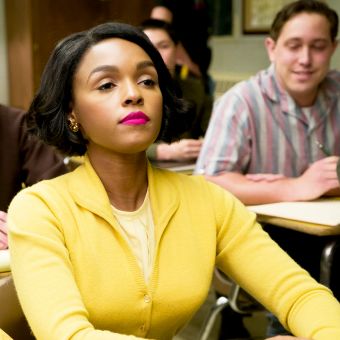 The Fox 2000 film 'Hidden Figures' is an Oscar-nominated movie that highlights the heroic work of a group of black female mathematicians. The women, Katherine Johnson, Dorothy Vaughan and Mary Jackson, helped to put the first man in space but their efforts were largely lost to history because of their race and gender.

The popularity of the film and the positive message it sent has encouraged the US State Department to launch an education exchange for women in North America, Africa, Asia, Europe and Latin America. Jumping off the film's message, the program will be called #HiddenNoMore. Participants will travel to Washington for a screening of the film. After that, they will break off into subgroups where they will spend the subsequent three weeks meeting with organizations that promote STEM education in girls.
1.1
Score
Popularity
Activity
Freshness
Jeremy Gutsche Keynote Speaker