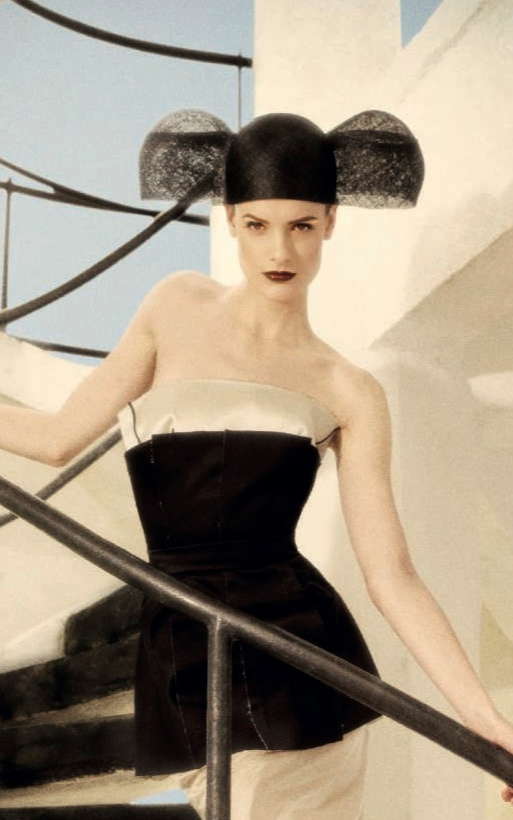 Stylist Sebastian Kaufmann chose to dress Bertolini in pieces that fit with the high end set. Among those displayed were cascading Spanish-esque skirts, cut out dresses and layered leather skirts. Over the top headgear was equally essential to the production as Kaufmann incorporated conductor hats, visor pieces and cat ears.

These daring elements were certainly different from the aristocratic backdrop. While the scene begged for timeless apparel, this L'Express Styles team went the opposite direction as they opted for what's current.
3.7
Score
Popularity
Activity
Freshness