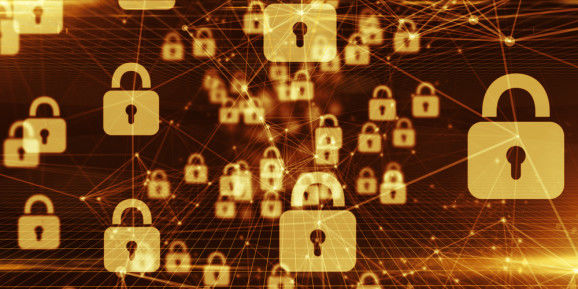 The FERN Protocol Gives the Ability to Build on Blockchain Systems

Justin Lam — May 15, 2018 — Tech
References: appliedblockchain & venturebeat
Applied Blockchain's new FERN protocol helps facilitate the scalability issues that often face the implementation of blockchain technology. Designed to facilitate the growth and provision of private blockchain networks, the new protocol gives participants the ability to mutually add to the security and structure of any existing blockchain network. The FERN protocol is currently the first of its kind as Applied Blockchain believes it has finally cracked the code on how to easily scale, customize and build upon existing blockchain ecosystems for private networks.

FERN protocol will be offered as part of a host of existing Applied Blockchain applications, which are all designed to make using blockchain less of a headache. By using FERN protocol, or any of these applications, users can access independent nodes and oracle services throughout multiple decentralized services.
2.7
Score
Popularity
Activity
Freshness