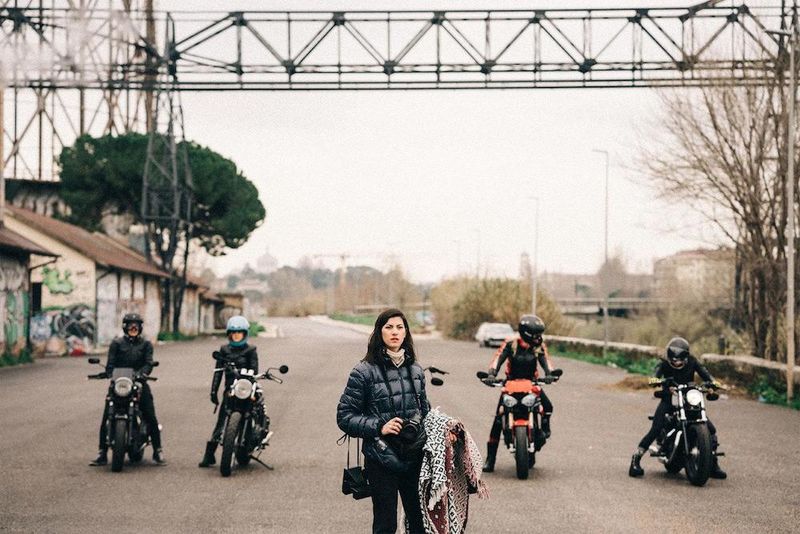 Bulgari Will Spotlight Women at the Tribeca Film Festival

The two short films were directed by Nina Meredith and Bella Monticelli and will be previewed at an exclusive screen during the festival, which occurs annually in New York City. One of the films follows two women from different backgrounds who are part of a motorcycle collective. The second film follows a musician returning to Rome.

According to Bulgari's CEO, Jean-Christophe Babin “representing the rich history of Bulgari’s Roman roots, the two film shorts will serve as the brand’s next chapter in furthering its connection to cinema while bringing cultural issues to light in a contemporary way.”