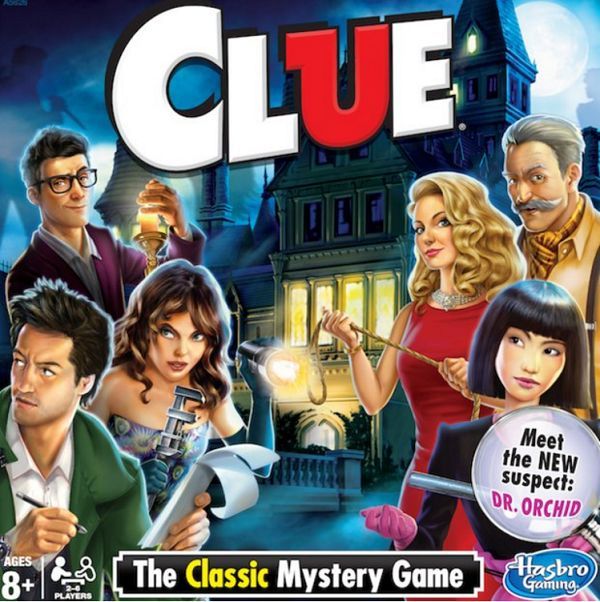 Katherine Pendrill — July 14, 2016 — Life-Stages
References: mentalfloss & good.is
Share on Facebook Share on Twitter Share on LinkedIn Share on Pinterest
67 years after its release, the game of Clue is getting a much needed upgrade with the addition of a female scientist character. While Clue has been around since the late 1940s, the game has received few major updates over the years. Now Hasbro is giving the beloved game a contemporary makeover with the addition of a cunning new character.

According to Hasbro, the Mrs. White character in the game of Clue will be replaced by a new female character called 'Dr. Orchid.' Dr. Orchid is described as "a biologist with a PhD in plant toxicology, privately schooled in Switzerland until her expulsion following a near-fatal daffodil poisoning incident." In addition, Dr. Orchid is described as having been home-schooled by Mrs. White, making her a primary suspect in the disappearance of the popular character.

By adding a female scientist character to Clue, Hasbro has made one of its most popular games more relevant to modern-day families.
1.5
Score
Popularity
Activity
Freshness
Access Advisory Services