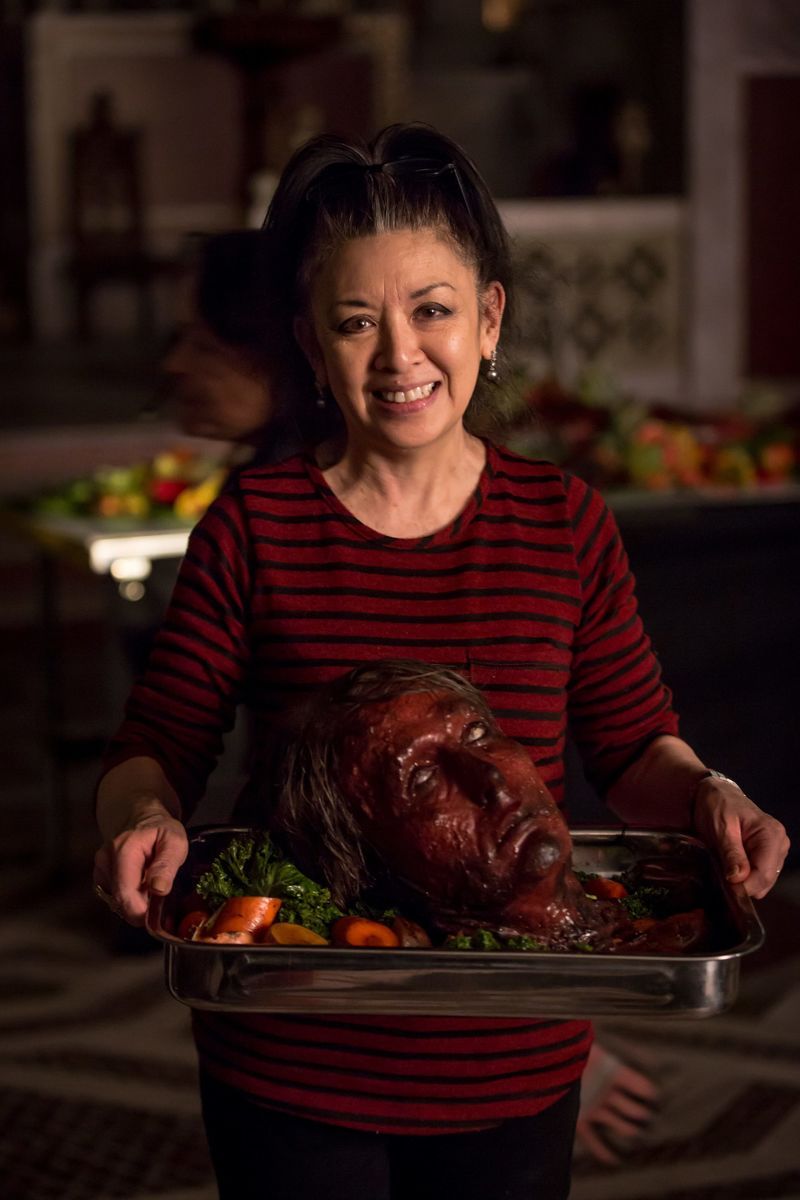 'Feeding Hannibal' is Written by the Food Stylist for TV's 'Hannibal'

Joey Haar — November 15, 2016 — Pop Culture
References: amazon & torontolife
Share on Facebook Share on Twitter Share on LinkedIn Share on Pinterest
Though TV's 'Hannibal' isn't exactly designed to make viewers hungry, the series' food designer, Torontonian Janice Poon, has released a cookbook called 'Feeding Hannibal: A Connoisseur's Cookbook' that features recipes from the show. None of the recipes in Feeding Hannibal contain humans, however, which makes them more palatable for the vast majority of the program's viewership.

While the recipes in the book are human-free, they are nonetheless designed with a certain gory appeal. The 'Protein Scramble,' for example, is a croissant, egg, and sausage dish that is deliciously reminiscent of an eviscerated torso.

The recipes in Feeding Hannibal are primarily taken from scenes in the show itself. When this is the case, the book includes the episode number, so "fannibals" can go back and see exactly how Lecter served it up.
3
Score
Popularity
Activity
Freshness
Jeremy Gutsche Keynote Speaker