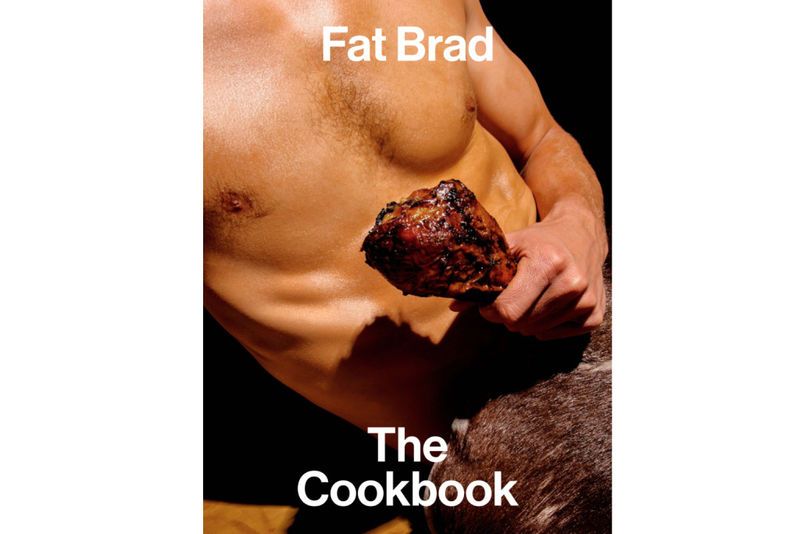 To create it, Never Now, a Melbourne studio, had Tristain Ceddia design it and Ben Clement shoot the pictures to decorate its pages. With simplistic sans serif typography, the cover states 'Fat Brad The Cookbook,' along with a shirtless image of a man who's presumed to be the actor holding a charred animal leg in his hand along with an animal skin on his lap.

Like this example, much of the book's photography is styled in a tumultuous and overtly masculine fashion, speaking to the ambiance of the film scenes that the food is taken from. While some of the recipes may seem a little questionable given this, especially the lobster bisque that's taken from 'Fight Club,' Fat Brad is made to function as a film study as much as it is a cookbook.
2.5
Score
Popularity
Activity
Freshness
Get the 2021 Trend Report FREE