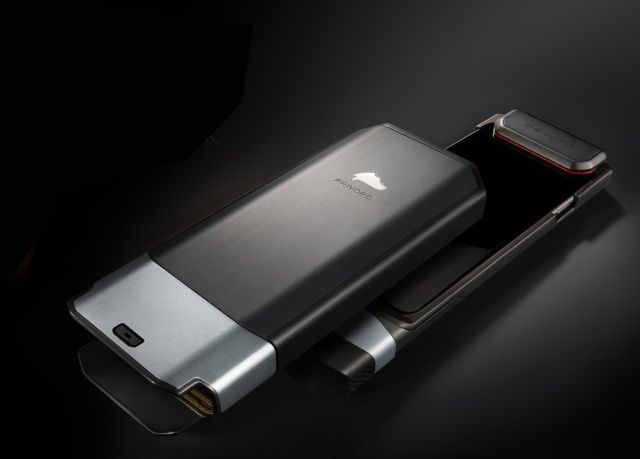 The Privoro is a physical device that acts as a sheath to protect the valuable data stored on a phone. With the use of this case, a smartphone inside becomes invisible to cell phone towers, Wi-Fi hotspots, Bluetooth technology and radio frequency technologies. On the other side, the sheath also blocks the phones cameras and audio tools from being used, which makes it valuable for locations where phone use must be restricted.

Pricing for the privacy guard ranges between $500 to $1,000, and now that it's been officially launched at CES 2016, the Faraday Privoro is ready for pre-order.
2.6
Score
Popularity
Activity
Freshness
Get the 2021 Trend Report FREE