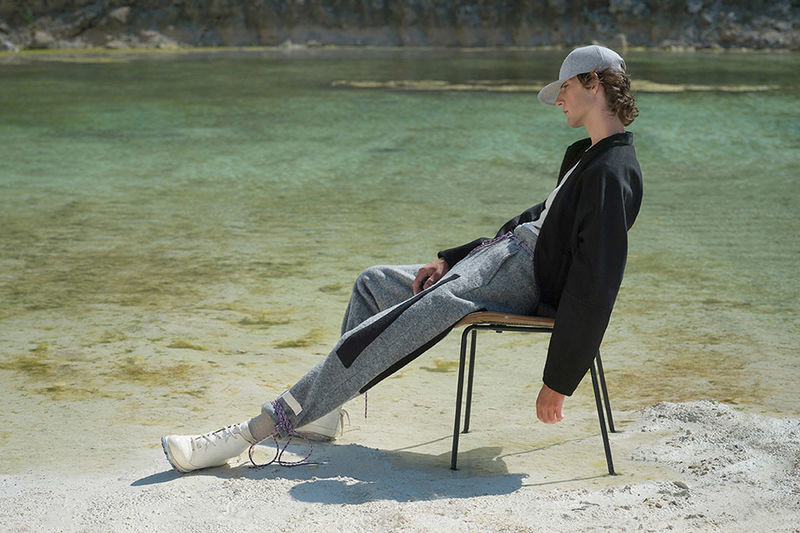 Ne.Sense first opened its doors in Taiwan in 2013. Featuring unique styles from the world's edgiest international streetwear brands, as well as up-and-coming designers from the Asia-Pacific region, it's making a name for itself in understated, modern style.

This Fall lookbook features a model in layered, elegant and sometimes androgynous styles lounging on the beach in a small city near Copenhagen. The backdrop of brilliant blue water and bleak bright gray rocks highlight the minimal but tasteful palate of the Ne.Sense Fall looks. Despite its aura of extreme calm, the Fall lookbook has a captivating energy to it, channeling the chilliness and the picturesque nature of the autumn season.
5.3
Score
Popularity
Activity
Freshness
View Innovation Webinars