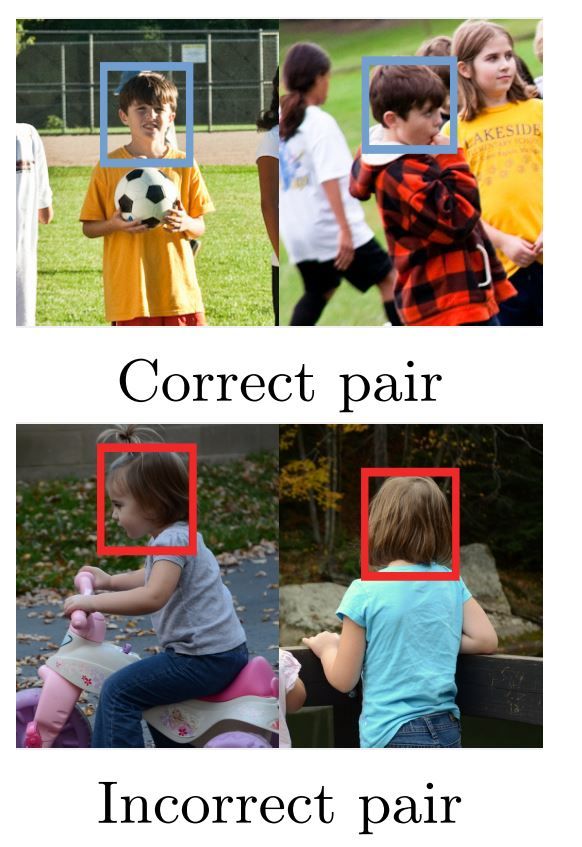 The Faceless Recognition System is not entirely faceless, as it requires at least one picture of a person's face in order to identify faceless images. Still, its statistical results when analyzing images are staggering. When given just one unobscured image of a person's face, the algorithm can correctly identify an obscured image 69.6 percent of the time, and with 10 images, that percentage rises to 91.5.

The researchers who created the system warn that such a technique, which may already be in operation online in a similar form, "should raise concern" for privacy advocates.
3
Score
Popularity
Activity
Freshness
View Innovation Webinars