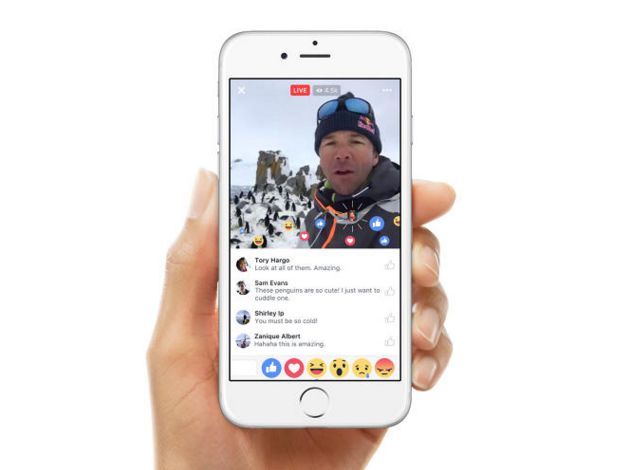 Interestingly, this Facebook Live feature also extends to the emoticons and comments left by viewers. These interactions will be left on the video and play real-time. That is, wherever the comments were left, that's where they will appear when the video is played again at a later time and date. Filters and doodles will appear in another update.
0.7
Score
Popularity
Activity
Freshness
View Innovation Webinars